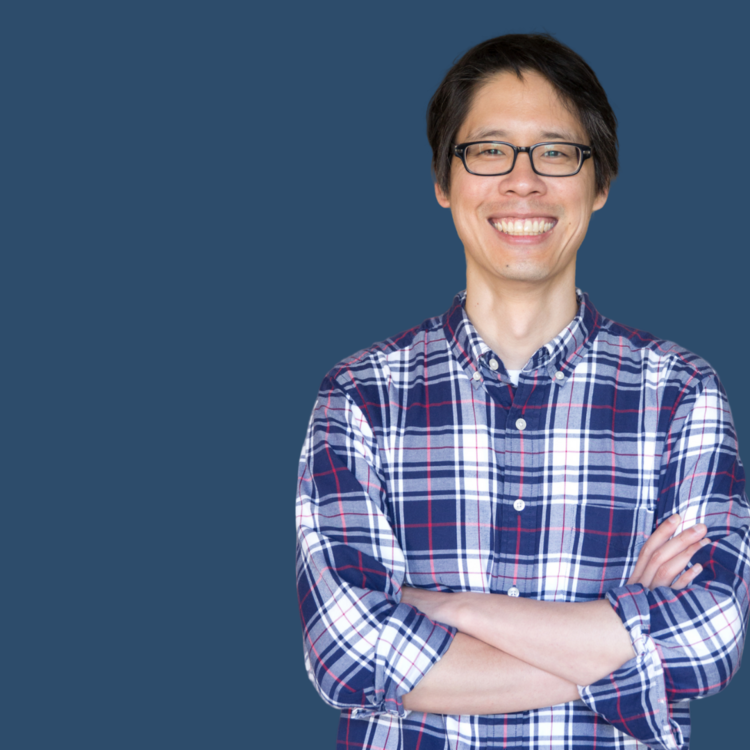 Mike began his career in politics as a legislative aide on Capitol Hill and in the California state legislature, before transitioning to a legal and public policy career in the tech industry. He most recently was the General Counsel at Pinterest, and prior to that held various leadership positions at Google, including Deputy General Counsel and Head of State Government Affairs. He currently volunteers his time trying to galvanize political engagement and giving by the tech community, as well as advising progressive startup companies and groups.