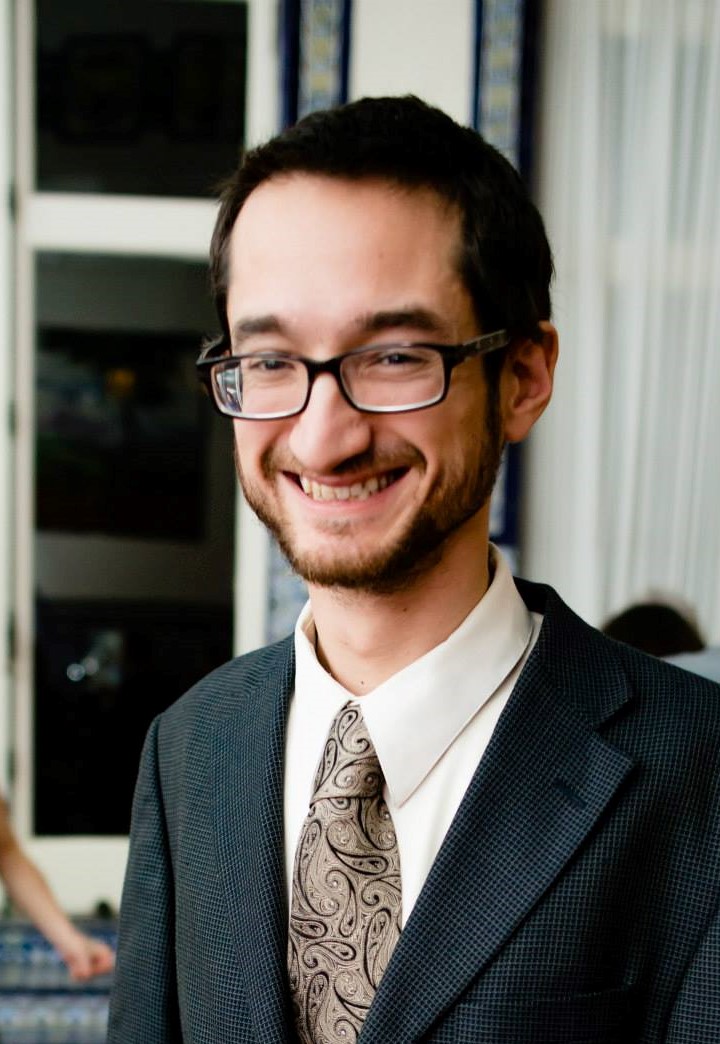 Matt is one of the co-authors of the Indivisible Guide and a co-founder of the Indivisible organizations, previously serving as a member of Indivisible Civics’ board and the Treasurer of Indivisible Project. He is now Indivisible’s Managing Director, coordinating its programmatic work, strategic planning, and finance. Before joining Indivisible, he worked for more than a decade in the labor movement as an organizer, campaigner, researcher, policy director, and Secretary-Treasurer of a local union. Most recently, he led SEIU’s research team on the Fight for $15, a national campaign which won 19 million low-wage workers almost $62 billion in raises across the U.S. In 2017, along with the other founders of Indivisible, he was named one of TIME Magazine’s “The 25 Most Influential People on the Internet.”